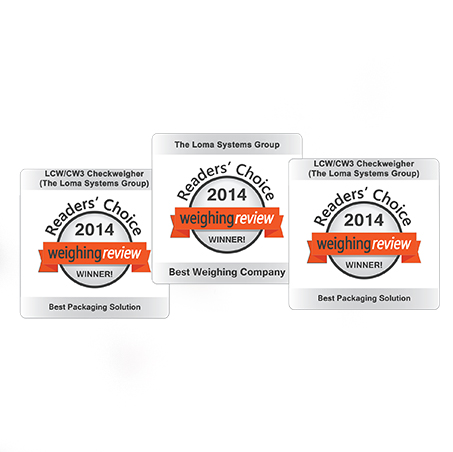 Loma Systems wins the national EEF Future Manufacturing award of Innovative Operating Practices and Process for their "Toolbox" process.  The toolbox process has delivered outcomes such as Loma's QuickShip program. 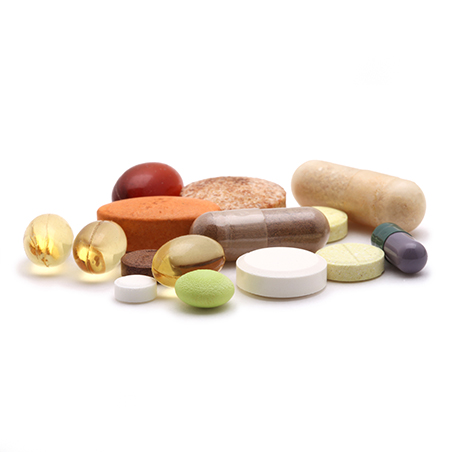 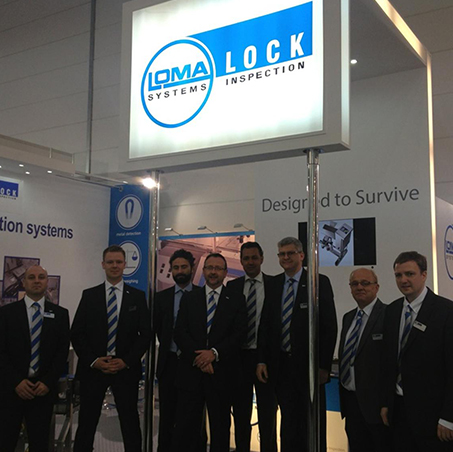