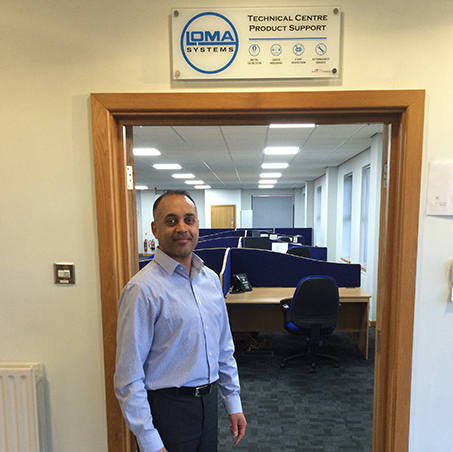 In a move aimed at further driving forward innovation and productivity, Loma Systems a leading manufacturer of in-line metal detection, checkweighing and x-ray inspection equipment for the global food industry – has established a Technical Centre of Excellence located in Denton, Manchester, UK. Now fully operational, the flagship technical centre is at the forefront of Loma’s drive to develop high performance inspection technology for major food manufacturers, processors and packers.

Loma to highlight range of meat inspection systems at IFFA 2016

Loma will be showing a range of hygienic X-ray models ideal for meat products including slurries, diced, bulk and chopped meat. 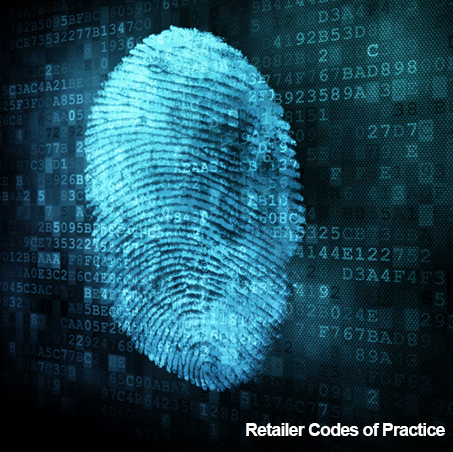 Loma have announced their attendance at the PolagraTech in Poznan. The show is being held between 21st and 24th September at the MPT grounds, Poznan. Loma Systems and Lock Inspection can be found at hall 5 - stand #41
Find Out More

Loma Systems announce their attendance at the Pack Expo in Las Vegas, Nevada. The expo is being held between 28th and 30th September 2015 at the Las Vegas Convention Center, 3150 Paradise Road, Las Vegas, NV 89109, USA. Loma Systems and Lock Inspection can be found at booth #C-3203.
Find Out More

Loma will be focusing on its latest compact models with the newly launched X5c (Compact) X-ray unit on display for the first time in the UK. Responding to the growing demand for a more costeffective yet highly functional X-ray machine, the X5c is aimed at food manufacturers, processors and packers running multi-product, retail ready lines keen to make the switch to X-ray technology for the first time.
Find Out More

Following the release of BRC Global Standards V7, we look at the growing interest in using X-ray inspection technology as the preferred route for contaminant detection.

Loma Systems have announced their attendance at the PackEx in Toronto. The expo is being held between 16th and 18th June at the Toronto Congress Centre, Ontario. Loma Systems and Lock Inspection can be found at booth #1123.
Find Out More